Think Like a Dog Available on Demand, Blu-ray, and DVD June 9th

Home » Think Like a Dog Available on Demand, Blu-ray, and DVD June 9th

It’s time to give canines some love! Don’t miss the paws-itively heartwarming family comedy Think Like a Dog, premiering on Digital, and On Demand June 9 from Lionsgate. The film will also be available on Blu-ray (plus Digital), and DVD the same day. Think Like a Dog is this summer’s hottest Family Comedy Starring Man’s Best Friend.

Josh Duhamel and Megan Fox star in this whimsical family comedy about a boy and his dog, and a science project that will change all of their lives forever. Think Like a Dog follows 12-year-old Oliver, a tech prodigy whose middle-school science fair experiment goes awry, creating a telepathic connection between him and his furry friend, Henry.

The bond brings Oliver and Henry even closer as they join forces to comically overcome complications at school, and help Oliver’s parents rekindle their marriage along the way. Watch the official Think Like a Dog Trailer on youtube today!

The Think Like a Dog includes special features like an audio commentary with writer-director Gil Junger and a making-of featurette, allowing an inside look at what it took to make this family-friendly flick. The Think Like a Dog Blu-ray and DVD will be available ton June 9th, 2020. 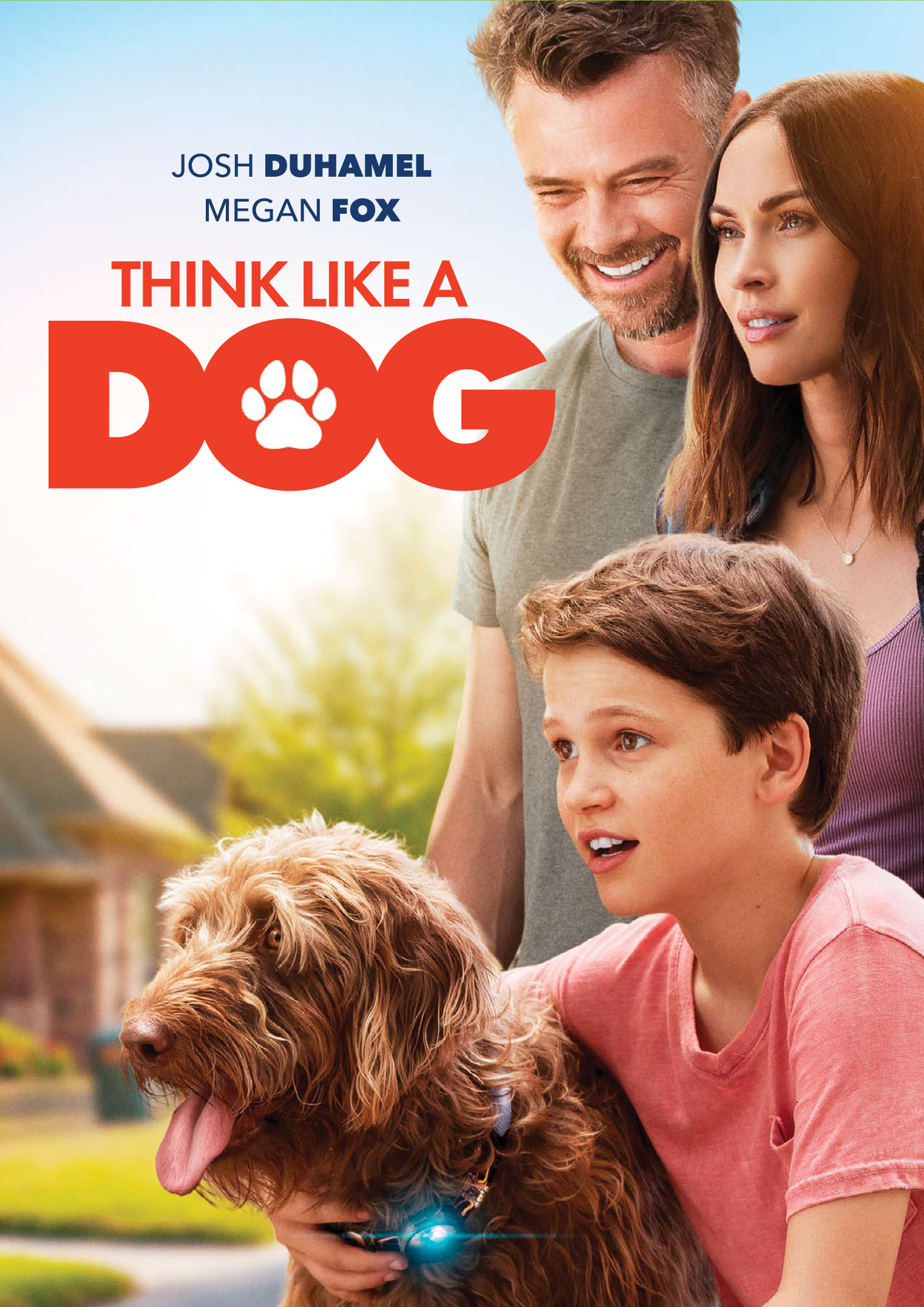 With Megan Fox (Transformers, Transformers: Revenge of the Fallen, Jennifer’s Body), and Daytime Emmy® winner Josh Duhamel (2002, Outstanding Supporting Actor in a Drama Series, “All My Children”), and is written and directed by Daytime Emmy® nominee Gil Junger (1997, Outstanding Directing for a Comedy Series, TV’s “Ellen”) and produced by Andrew Lazar (American Sniper, 10 Things I Hate About You), Cory Chen (upcoming The Doorman), and Linshu Zhang.