Alex, Marty, Gloria, and Melman return as kids for all-new adventures in the Central Park Zoo. Inspired by the blockbuster franchise, Madagascar, reunite with the fun-loving Zoo Crew Alex, Marty, Melman, and Gloria as they navigate the Central Park Zoo and the big city in the all-new series DreamWorks Madagascar: A Little Wild, debuting on Hulu and Peacock September 7. 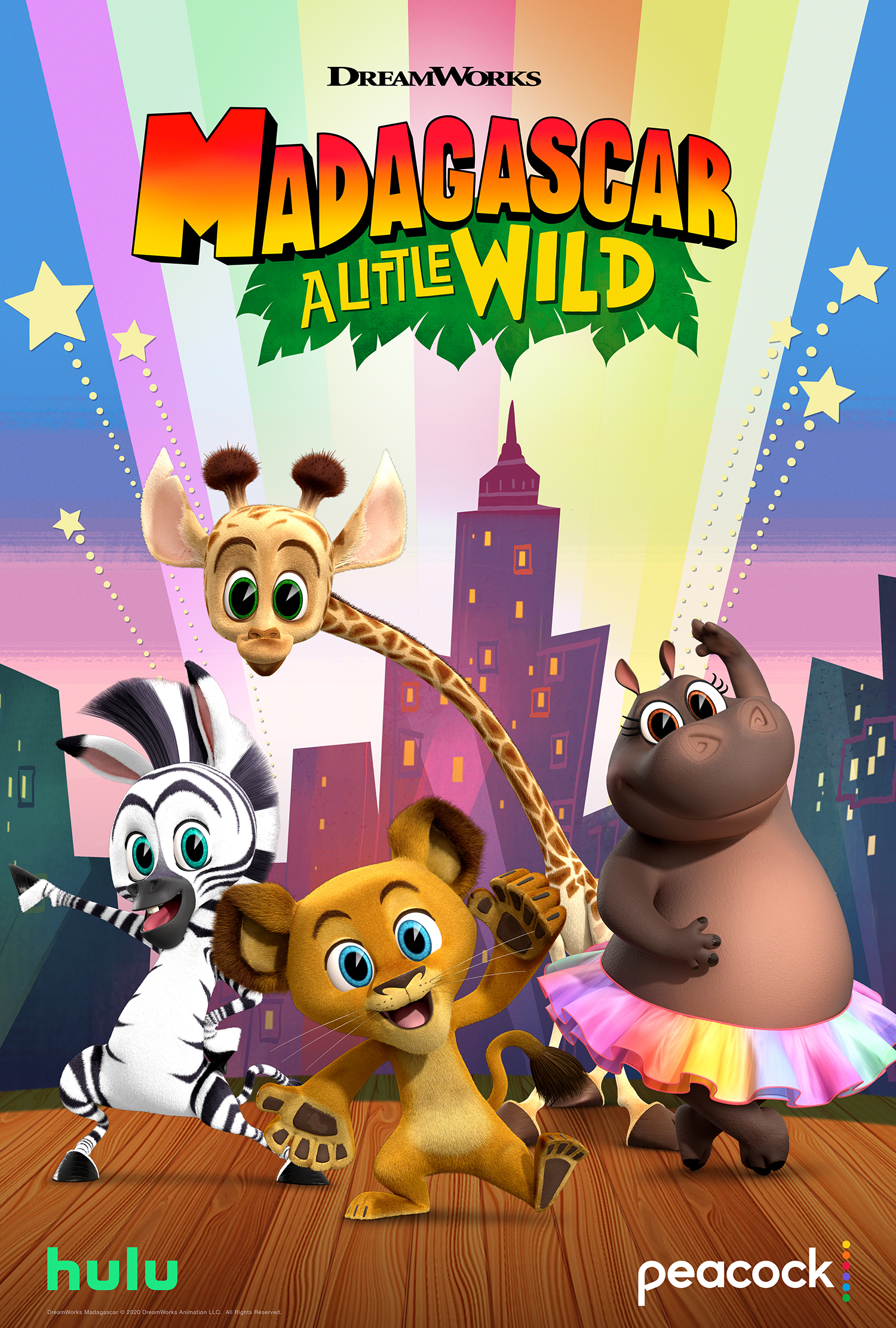 Follow along as you find out exactly how these infamous zoo animals became friends, as well as a, peek into what Zoo’s life was like for them before their feature film. I love how there is a little bit of everything with this new show and how it’s still capturing my kid’s attention.

The new animated series debuts on Hulu and Peacock September 7

Grab a first look at DreamWorks Madagascar: A Little Wild in this exclusive new trailer below. Don’t forget to check out some photos from the new DreamWorks show below as well. I don’t know about you but my family is very excited to see this hilarious group of friends back together again.

About DreamWorks Madagascar: A Little Wild

Filled with original music and dance-worthy songs, the lovable foursome Alex the Lion, Marty the Zebra, Melman the Giraffe, and Gloria the Hippo steal the show in Madagascar: A Little Wild. Capturing the iconic personalities of the four dynamos, Madagascar: A Little Wild showcases the team as kids residing in their rescue habitat at the Central Park Zoo.

They might be small, but like everybody who lands in New York City, these little guys have big dreams and Madagascar: A Little Wild will follow all of their adventures.

Mom of 4 beautiful children. Jay loves to blog about recipes, DIY and share her family's unique take on life. Her crew of 4 kids love sharing and making fun videos and posts about their lives.