Marvel Studios’ Captain Marvel – A Special Look At The Film

Grab a Special look at Marvel Studios’ CAPTAIN MARVEL film hitting theaters on March 8th. Meet the newest member of the Avengers in the all-new adventure of the Marvel Cinematic Universe that follows the journey of Carol Danvers.

Captain Marvel Tickets are now available wherever tickets are sold!

It’s almost time for 2019’s biggest hero movie to hit the big screen. It wasn’t long ago we found out about Marvel’s newest film Captain Marvel. This is still so much we want to know and learn about this character.

What better way to do that though, than to watch this Special Look at Marvel Studios’ Captain Marvel? Check out the full video below. In Theaters Everywhere March 8th, 2019!

Set in the 1990s, Marvel Studios’ CAPTAIN MARVEL is an all-new adventure from a previously unseen period in the history of the Marvel Cinematic Universe that follows the journey of Carol Danvers as she becomes one of the universe’s most powerful heroes.

Marvel Studios’ CAPTAIN MARVEL is produced by Kevin Feige and directed by Anna Boden and Ryan Fleck. Louis D’Esposito, Victoria Alonso, Jonathan Schwartz, Patricia Whitcher, and Stan Lee are the executive producers. The story is by Nicole Perlman and Joe Shrapnel & Anna Waterhouse, and the screenplay is by Anna Boden & Ryan Fleck and Geneva Robertson-Dworet and Jac Schaeffer. 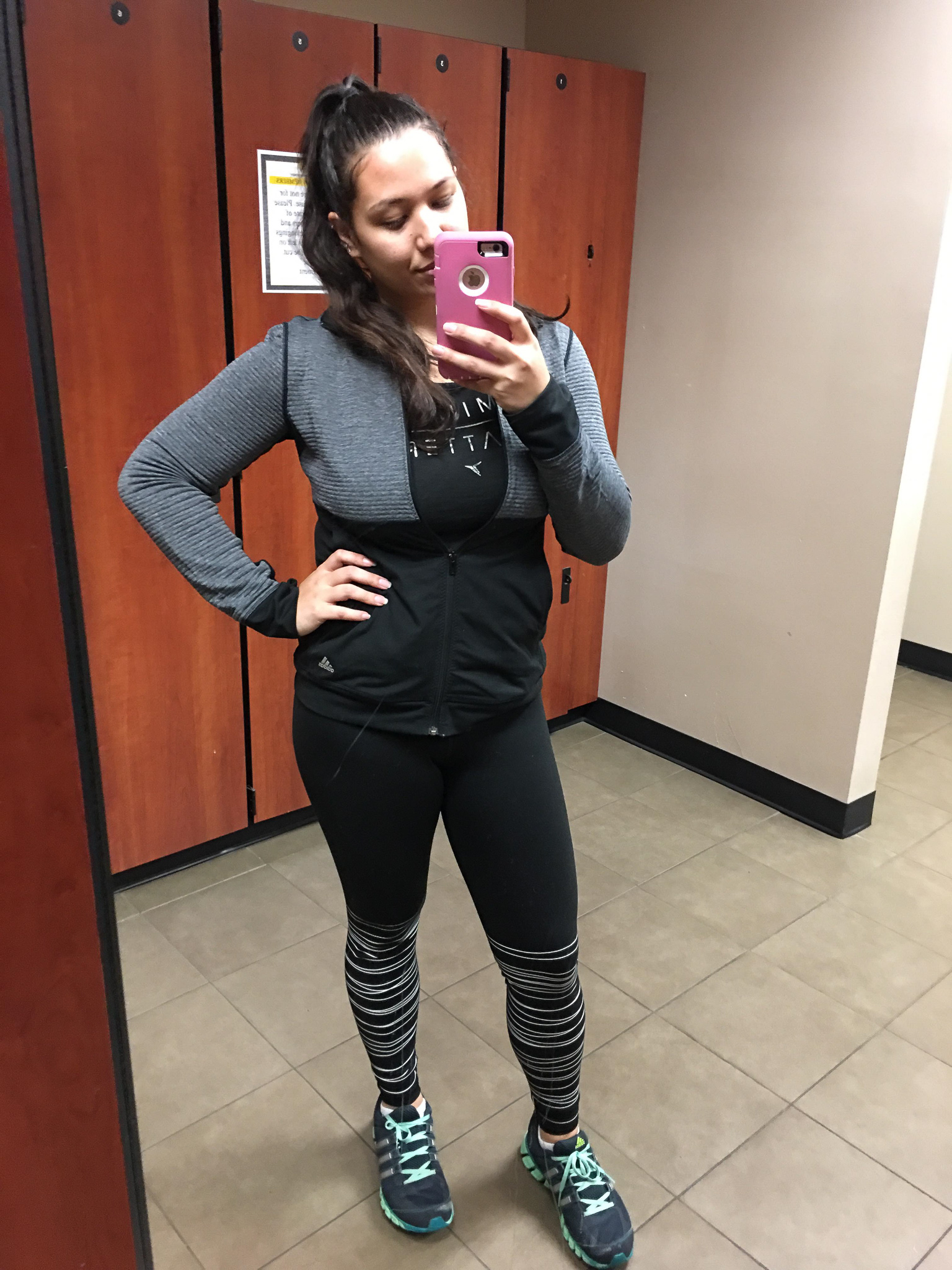 Next →
Workout In A Judgement Free Zone - Join Planet Fitness Today For $1 Down!
Click here to cancel reply.